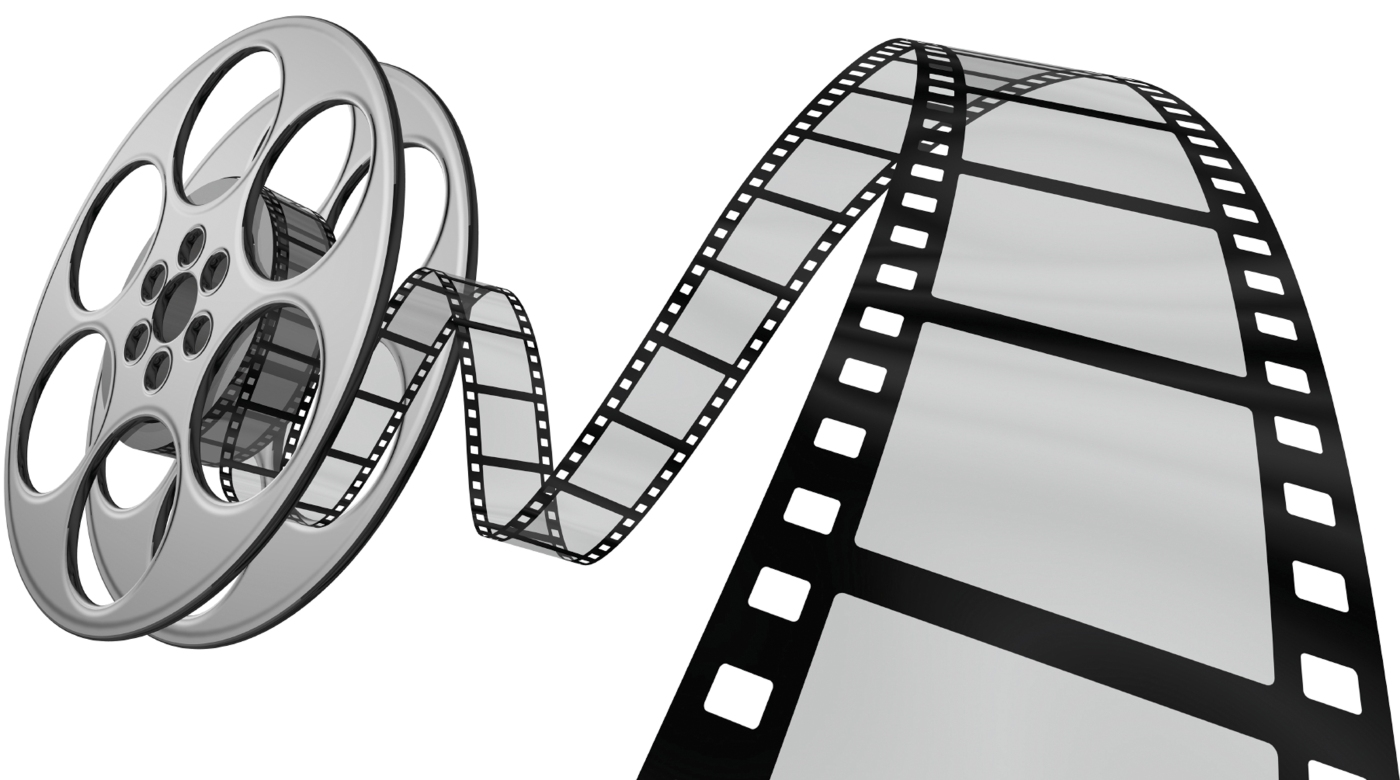 The inexorable passing of time and domestication of the dog continues unabated, and November is in the books for Plot and Theme. I published slightly less than I wanted to while attempting to stick to something of a schedule, but I did make progress along those lines. Plus, despite writing fewer posts, November was more successful in terms of page views, visitors, likes, and comments than October, so I am confident that I am moving in a good direction here. There’s plenty to talk about and look forward to, so let’s get going.

Looking back over November, there’s a couple of really cool things to point out and a couple of baffling ones. I absolutely loved the Macbeth piece that I wrote for the Criterion Blogation, and I was awarded the “Best Research” prize for Day 3, which was really surprising to me. So, if you haven’t read that piece yet, it comes highly recommended. I also published parts I and II of my Don Bluth Animation retrospective, and those were similarly well-received. But, without explanation, my most-read post last month was . . . drum roll . . . my trailer review for The VVitch! I have zero explanation for that one, other than the fact that I insisted on spelling the title of the film with two capital Vs (which I fail to understand, but that’s how it looked in the trailer), so I am getting a disproportional amount of search engine traffic from that as people become more interested in this film. Obviously, I need to see The VVItch ASAP (which means February if I am lucky).

As for new films I reviewed, Steve Jobs was the runaway best film I saw in theaters. I didn’t really see too much more that I actually reviewed in November, but I’ve already posted my Spectre review this month, and Bridge of Spies is incoming as well. This touches on the one thing that has frustrated me from November – I am not writing fast enough to keep up with my ideas. These are the things that I want to write about / finish in December, just to give you an idea:

That’s where we are over here. I am going to barrage you readers with content over the next few weeks, and will try to post even over the Christmas vacation. As always, please do your best to share to your various social media dealies, post links that you like to reddit, and like the posts that you really dig. Also, if you’re into podcasts, check out the ones I produce with Erik Klump over at Scientists Say. We’ve got a bunch under our belt, and have no stopping point in sight!

Plot and Theme is growing slowly (the Blogathon was great for getting more subscribers!) and it is incredibly fun to let people know how I look at movies. Here’s to keeping it up!