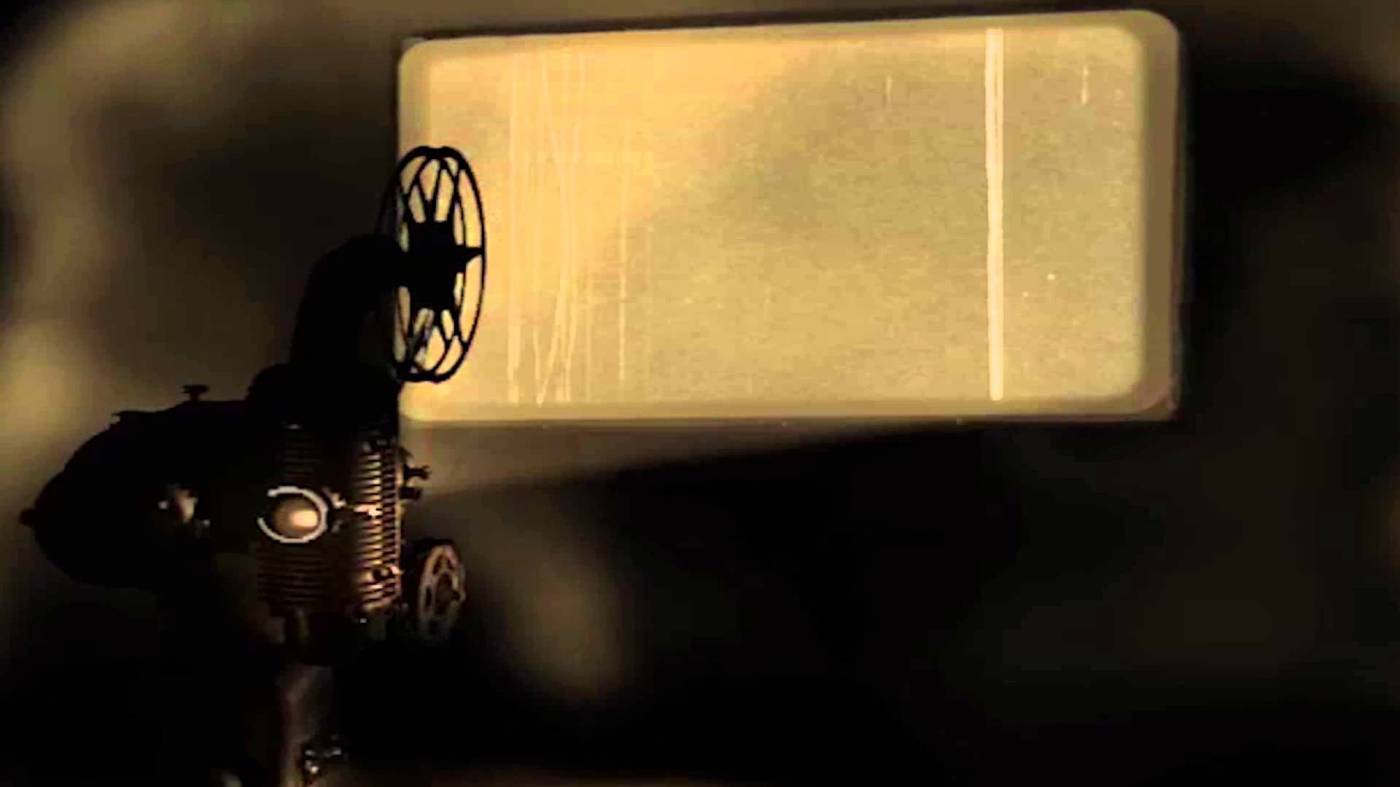 As we inch towards the halfway point of the year, blockbuster season is now in full swing.  Here at Plot and Theme, things are going swimmingly, and I’ve got a lot of cool things going on, plus neat flicks and pieces on the blog to look forward to.  But, we’ll start by looking back on what went down during the month of May, both in the greater landscape of cinema, and here on my humble little blag.

As anticipated, May really only contained a single example of a high-quality release at the blockbuster level, and that was Guardians of the Galaxy Vol. II.  For my part, I enjoyed the film fine, but it was worse than its predecessor in obvious ways.  The less said about Alien: Covenant the better.  I didn’t even deign to see the sequel factory that is the Pirate of the Caribbean franchise, and I also stayed away from the broad comedies Snatched and Baywatch.  But, that meant that I got a lot of time to focus on VOD offerings, especially from Netflix.  Without a doubt, Mindhorn was the most fun I had watching a flick this month, so give that a whirl if you’re looking for something to Netflix some night.

As far as pieces go, May was the most productive month at Plot and Theme since I stopped writing quick news posts.  I published 22 pieces, ranging from meta posts like this one, to standard reviews and essays.  I wrote cool pieces about The Matrix, my third The Silence of the Lambs analysis, and an in-depth essay on the best movie I’ve ever written about for Plot and Theme, Dr. Strangelove.  It was a great month content-wise, so if you missed any of it, I’d suggest you check out the archives.  May was also the month with the most site views ever, and I am going to end up close to the 200K mark by the end of June, which is awesome.

Moving forward, I am much more excited by the slate of June offerings than I was for May.  Wonder Woman looks to be comparable to Guardians as far as hype and initial reaction go, which is good news.  But then we get so much more.  There’s animation galore this month, with Captain Underpants, Cars 3, and Despicable Me 3.  Those “3s” concern me, as does the inherently commercialized nature of those franchises, but that doesn’t mean something fun can’t come out of them.  It Comes at Night looks like a perfect thriller, and I can’t wait to see that one.  All Eyez on Me, the Tupac biopic, looks solid from the marketing materials, so that’s one to keep an eye on as well.  Then, there’s Baby Driver, which is probably my most-anticipated film. I’d like to see The Beguiled and The Big Sick, but they’ll probably take a while to expand into one of my theaters.

This month’s entry in the Stanley Kubrick series is a doozy:  2001: A Space Odyssey, maybe my favorite film ever.  So, no pressure there.  I’ll be piecing together my Top 10: First Half of 2017 piece, but it probably won’t be published until the first week of July.  I may also post a different kind of essay, one where I talk about the best way to go about starting a film blog, since I’ve now gotten a couple years under my belt.  I’m in the process of drafting other essays, but I don’t know which ones I am going to settle on, so stay tuned!

And if you weren’t aware, Plot and Theme now has a Patreon page.  There, I’ll be writing off-hand comments about movie stuff, plus each of my reviews will be posted there with additional material.  Let me be clear:  Plot and Theme will house full reviews, the Patreon page will simply have little extras relating to the review that I sometimes just can’t fit in to the review proper.  So, if you want to gain access to these kinds of things, hop on over.

As always, thanks for reading Plot and Theme; I hope you get something out of it!