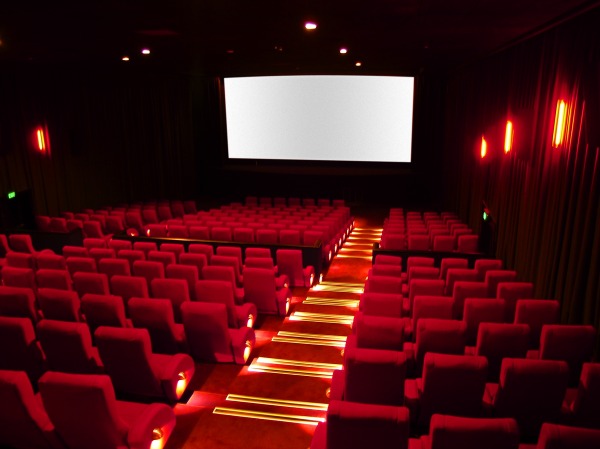 As 2016 draws to a close, it is the ideal time to reflect upon a fantastic year for film.  Though the major tentpoles disappointed and suggest that the Big Hollywood machine is starting to sputter, this may be the single best year for film of the century, and I intend to argue the merits of each film on my Top Ten List.

END_OF_DOCUMENT_TOKEN_TO_BE_REPLACED

You know the feeling when someone claims to have a super-cool list of the best-of-the-best-of-the-best, sir! (with honors!), and all you can think about is what your list would look like?  When it is me, I immediately start composing my very own list before even reading the original.  It’s partly for comparison, and partly just to get a feel for exactly how challenging putting together these kinds of lists can be.  Imagine my delight when I heard that the BBC had crafted a list of the Greatest 100 Movies of the 21st Century!  By compiling the rankings of 117 critics from around the world, the BBC came to a “consensus” of what kinds of films would be seen as “modern classics” in a few decades from now.  It was with that spirit that I set down with a few sheets of paper and my own personal Google machine and attempted my own version of the list, truncated to a mere 21 films (because that’s the century it is currently).