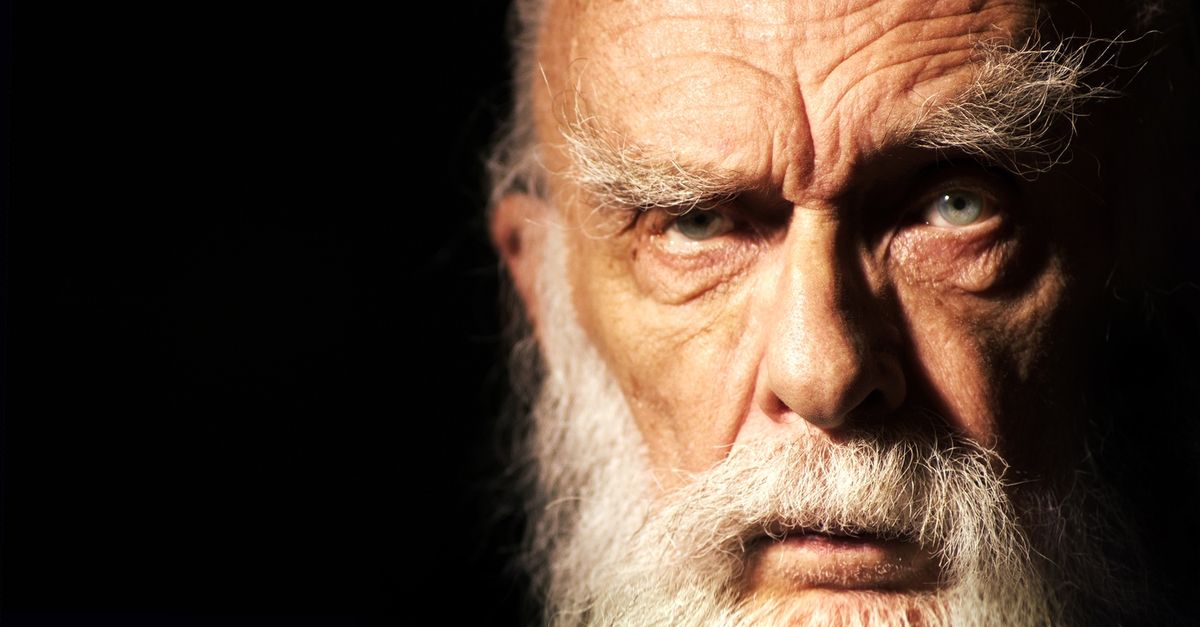 Think about something in which you truly believe. It could be quaint, or it could be defining – but is it the truth? Do you believe this thing because someone has tricked you into it, or is it genuine? In An Honest Liar, escape artist, magician, and debunker James Randi investigates the world of professional deception. Following in the footsteps of Houdini, The Amazing Randi spent a career freeing himself from straightjackets and others from the fantastical claims of faith healers, psychics, and other charlatans through his own brand of trickery. Replicating or revealing their tricks, however, is shown to be insufficient, as belief in telekinetic abilities or divine communication persists after Randi has shown Oz behind the curtain. But, Randi holds secrets in his own life, and their revelation causes great tension and a profound humanizing effect on this titanic man.

The story of An Honest Liar details the many efforts of magician and skeptic James Randi as he hatches various schemes to disprove people claiming that their divine or magical gifts are genuine. On the Tonight Show, he arranges a cheat-proof test for the self-proclaimed psychic Uri Geller. With Randi’s controls in effect, Geller is unable to re-create his “powers” in front of the live audience, and looks a fool for it. In the performances of Peter Popoff, the faith healer would call out names, addresses, and illnesses of members of the assembly, information he claimed was being delivered by the voice of God. He would then feign large displays of divine healing on their thyroid problems, back pains, and cancers. At one of these shows, one of Randi’s assistants noticed that Popoff was wearing a small hearing aid in one ear. Randi enlisted the aid of a law enforcement electronics expert for the next show in San Francisco, and he discovered a broadcasting frequency which was indeed carrying a voice – not the voice of God, but of Popoff’s wife, Elizabeth, who was relaying the information from prayer request cards gathered from the audience before the event. Randi showed footage of Popoff’s dance dubbed with the audio from his earpiece live on the Tonight Show.  Popoff declared bankruptcy a year later.

But, Randi is not content to merely disrupt these cheats. He also goes to great lengths to show how he and others can replicate their supposed gifts. Uri Geller gained such fame largely because his “powers” were studied by scientists at Stanford and found to be genuine. This lent him an air of scientific legitimacy, as those who believed in Geller’s powers were quick to point out. Even though Randi would go on talk shows and perform the exact same feats and then claim they were tricks, not real magic, viewers and hosts would retort with, “Well, yeah – you’re doing a trick, but Uri Geller isn’t!” To combat this, Randi recruited a pair of magicians like him and enrolled them in another scientific study of psychic powers.  Randi had his hand in both sides of the game. He provided controls and guidelines for the testers to abide by in order to prevent the subjects from manipulating them and faking their powers (much like he had done to Geller on the Tonight Show earlier). But, he also instructed his magicians to do whatever they could to get the testers to relax these conditions, and they eventually would. The result? A cadre of professional scientists declaring that these two men had genuine psychic powers. The world was shocked – especially during the press conference when the two men admitted to faking the whole thing at Randi’s behest.

José Alvarez was another of Randi’s partners in fooling the world – but also his romantic partner. The young performance artist claimed to represent the spirit of an ancient seer. He perpetuated this hoax with Randi all over Australia before revealing themselves to be frauds – again in service of showing the world how easy it was to win over someone, in this case the media. In one telling sequence, Randi remarks that they fabricated locations and speaking arrangements for Alvarez which didn’t even exist; the media personnel only had to pick up a phone to disprove their claims. But real-life mystical powers are better for ratings, so they were much happier being fooled. The film reveals that people seek the comfort of deception if the conclusion fits with their worldview – but that there is a clear distinction between those who deceive for material gains, and the honest liars who deceive as a means of revealing truth. Randi is clearly one of the latter, and although he must also deal with unpleasant truths involving his partner José, that he does so with such grace and candor is a testament to the strength and integrity of this great man.

An Honest Liar is available on Netflix, and currently boasts a 97% fresh rating on RottenTomatoes.com.  Have you seen it, and if so, did you enjoy it?  Were there sequences which were particularly affecting?  Let me know in the comments below!