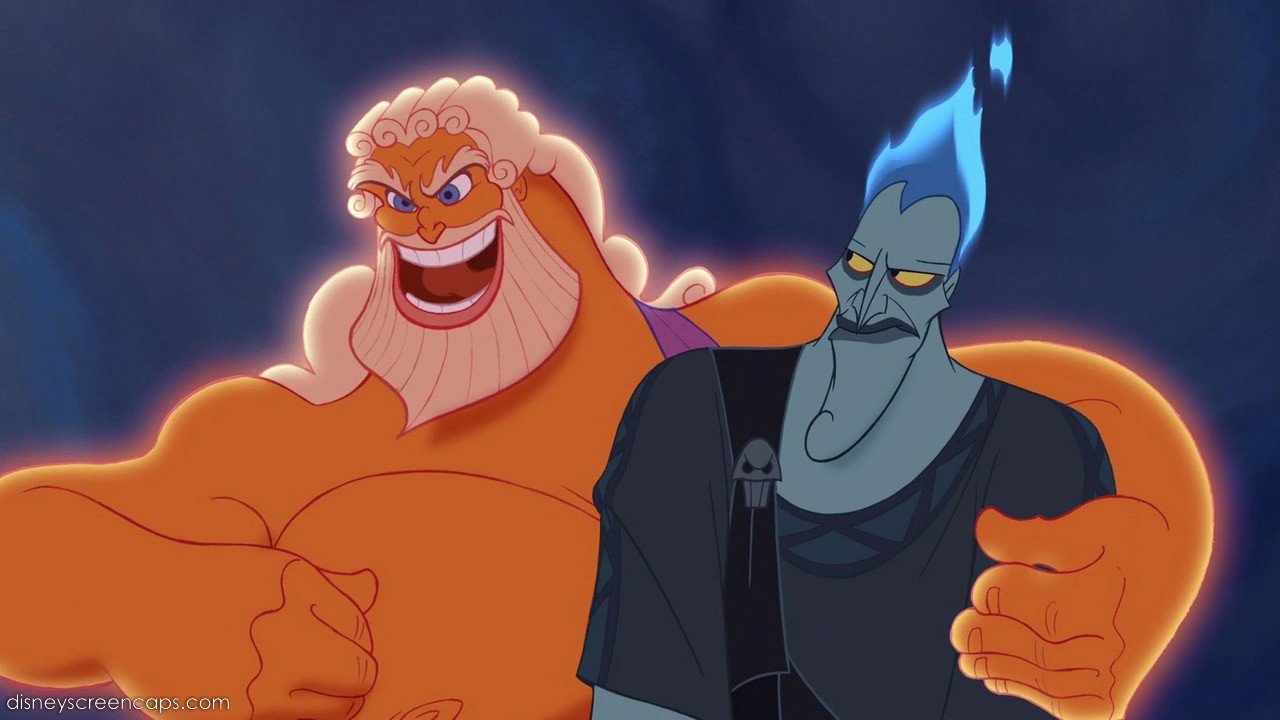 In Part VI of The Seven Ages of Disney Animation, we fall from the heights of the Five-Year Renaissance and into another age of inconsistency. While most Disney historians continue the Renaissance period for a few more years, I believe that the drop in quality from those films to the first few of these is sufficient to usher in a new age: The Second Age of Inconsistency.

After the utter brilliance of the Renaissance, Disney entered into another Age of Inconsistency where the studio produced fifteen theatrical features in twelve years. Many of the early efforts during this age are decidedly above-par, but after the dawning of the new millennium the studio descends into a real hit-and-miss schedule containing some of the worst offerings in all of Disney history. Such missteps may be forgiven if they were countered with the quality of the masterpieces of the previous eras, but nothing during this age reaches those heights. The films comprising this age are Pocahontas, The Hunchback of Notre Dame, Hercules, Mulan, Tarzan, Fantasia 2000, Dinosaur, The Emporer’s New Groove, Atlantis: The Lost Empire, Lilo & Stitch, Treasure Planet, Brother Bear, Home on the Range, Chicken Little, and Meet the Robinsons. Facing stiff competition from Pixar Studios, Disney attempted computer animation features for the first time, but never approached the success of Pixar during this era. Films from this era fall into one of three broad categories: above-average standouts, mediocre also-rans, and downright embarrassments.

This age began with the release of Pocahontas, one of Disney’s poorer efforts. While standout moments do exist, most notably during a couple of musical numbers, the overall story is incredibly trite and merely furthers the Noble Savage stereotype which was already exhausted by Dances with Wolves. There is very little fun in this movie, and the main protagonists are both broadly drawn and enter into a completely unearned romantic relationship even by Disney standards. The mediocrity of Pocahontas is found throughout this age, as films like Treasure Planet, Meet the Robinsons and The Hunchback of Notre Dame suffer similarly bland stories and unbalanced narratives. But, each of these films still have some powerful moments, most notably The Hunchback of Notre Dame, which includes a villain in Frollo who is consumed with uniquely human flaws which allow him to perform inhuman acts. His musical number, “Hellfire”, rivals Scar’s “Be Prepared” for sheer believable horror. Overall, though, these films fall far from the grace of the Renaissance and offer moderately amusing distractions instead of transcendent experiences.

There are a number of very strong films during this period, though. They include Hercules, Mulan, Tarzan, Fantasia 2000, The Emperor’s New Groove and Lilo & Stitch. These six films are all solid efforts from Disney, but none of them could be called masterpieces. Each one is marred by a particular small problem in its construction, but overall they are incredibly fun and in many cases very different from other entries into the Disney canon. Take for instance The Emperor’s New Groove, which has a more playful and wacky tone than any other Disney film, and is the stronger for it. Lilo & Stitch has a similar aesthetic; it is slightly less wacky, but definitely feels unique nonetheless. And Hercules, Mulan and Tarzan certainly represent the best Disney had to offer during this period. There are multiple great sequences in these films, and the animation is unparalleled. Of these, I would say Hercules is my favorite based largely on the strength of James Woods as Hades, but Tarzan has a spectacular first act and Mulan some amazing battle sequences, so I wouldn’t begrudge dissenting opinions with regards to these three great films. Many of these films were produced one after the other, creating a relative high point during this age. These six films are animated features of which to be proud. That is not be the case with our next group.

Alas, the downright embarrassments are strangely plentiful during this age. Dinosaur, Atlantis, Brother Bear, Home on the Range, and Chicken Little are each completely missing the Disney magic, but for different reasons. The absolute nadir of the Disney canon was reached during the Brother Bear, Home on the Range, Chicken Little run – all of which have “rotten” scores at RottenTomatoes – the only time a three-film stretch disappointed so thoroughly. These films simply have very little of value to offer to the audience. There are no memorable characters, and the stories feel derivative and hastily written. And, as for Dinosaur and Atlantis, there is a distinct lack of storytelling verve that renders these films completely disposable. It is difficult to explain exactly what went wrong during this period, but I believe that the competition from Pixar, Dreamworks, and other animation studios during this time was sufficiently fierce to sap Disney of its creative talent. The company was left reeling and struggling to put something forward that was worthwhile, a struggle which is particularly noticeable with the computer animation features, most of which don’t even look particularly good.

Many analyses of the Disney Renaissance decide to continue that age beyond 1994 all the way through to the release of Tarzan in 1999 (therefore making the Renaissance a full ten years long). That is a legitimate organization, but I believe that the weakness of Pocahontas (and to a lesser extent The Hunchback of Notre Dame) are sufficient to establish that Disney was headed in a lesser direction. It is true that there is an incredibly strong period right in the middle of the Second Age of Inconsistency, much stronger than any which occurred during the First Age of Inconsistency, in fact. But, when analyzed in the greater context, it is clear that the pinnacle of Disney filmmaking was over when Pocahontas and The Hunchback of Notre Dame both under-performed artistically.

By the time Hercules was released, the audience was back to being prepared for mediocrity, whereas during the Renaissance they would sit down nearly certain that they couldn’t see another masterpiece – and then did. The expectations had shifted, and established this period as one where you couldn’t trust everything that Disney produced.  It had some solid highs, but embarrassing lows as well.  In fact, if you look at the highest and lowest Rotten Tomatoes scores for this period, you’ll see that there is a 52-point difference between Tarzan and Chicken Little – a hallmark of inconsistency.

One thought on “The Seven Ages of Disney Animation – Part VI: The Second Age of Inconsistency”