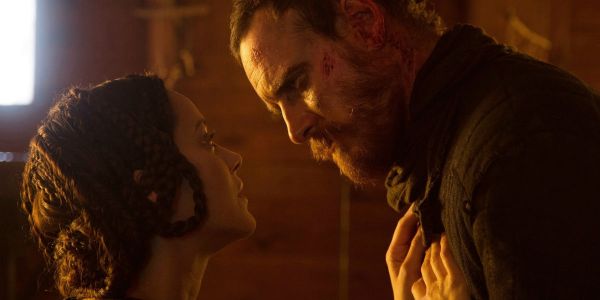 Shakespeare’s story of the Scottish king Macbeth is over 400 years old, and the story it is based upon dates back a further six centuries.  Thus, it is important for storytellers to bring something new to the familiar tale of corruption, power, and guilt.  Fortunately, Justin Kurzel’s version starring Michael Fassbender and Marion Cotillard as the titular characters is up to the task of providing a fresh take.  Three major departures from the bard’s text are crucial for informing this discussion:  the presence of the Baby Macbeth, the characterization of the Witches and the mystical forces in general, and a re-interpretation of the famous conclusion.  With these tweaks in mind, we will see how Kurzel offers a much darker and more cynical view of Macbeth than most film-makers.

END_OF_DOCUMENT_TOKEN_TO_BE_REPLACED 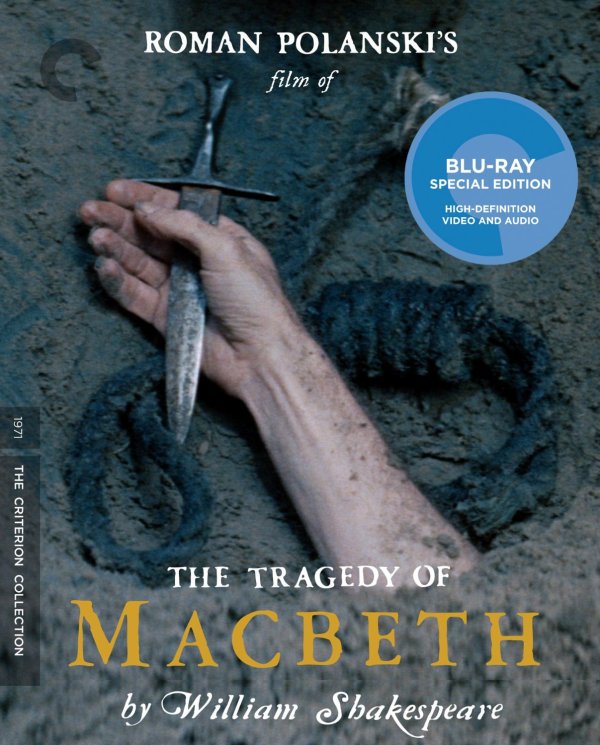 Roman Polanski opens his film adaptation of William Shakespeare’s Macbeth with an establishing shot composed of equal parts cold, light blue sky and dour, grey beach. The beach begins to fill the screen as a gnarled stick starts scratching out a circle in the sand. Thus Polanski introduces his version of the witches: one of the weird sisters places a noose in the hole, another places a severed forearm grasping a dagger, and the three bury these items in the sand. The final witch then pours a vial of blood on the sand, and the three chant: “Fair is foul and foul is fair, / Hover through the fog and filthy air.” Polanski begins the scene with this couplet (it traditionally closes the scene), and completely fabricates the weird sisters’ grisly rites. This is Polanski’s vision – a grim and visceral portrayal of The Scottish Play, fully realized on the big screen: