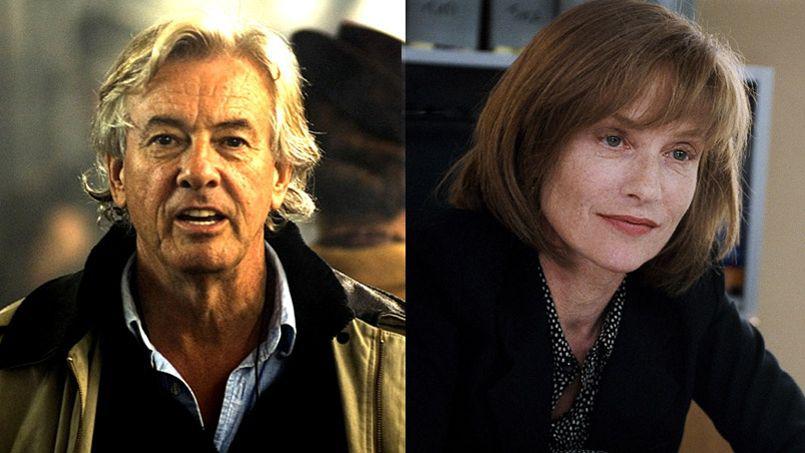 It was announced in a Variety Exclusive today that Paul Verhoeven’s new film Elle will be distributed by Said Ben Said’s production company BSB Productions. This is the same production company that had a hand in films by other visionary directors like Roman Polanski’ Carnage, Brian de Palma’s Passion and David Cronenberg’s A Map to the Stars, so there’s definitely a track record of quality films, here.  I don’t normally delve into production news, so this piece is more of a reaction to Verhoeven’s comments on the film, which has me quite excited.

Verhoeven has always been a favorite of mine, even before I was old enough to understand his particular brand of sarcasm and satire, and a new offering from him will always pique my interest, regardless of the language. Elle, set for release in 2016, tells the story of a woman (played by Isabelle Huppert) who refuses to let a sexual assault destroy her life, even as she deals with various crises developing around her friends and family. As it becomes clear that he assailant means to continue his torment of her, she enters into an icy cat-and-mouse game with him.

Despite this brutal subject matter, Verhoeven insists that Elle is not a mere, “rape-revenge thriller”, but a, “mystery” encompassing all aspects of the main character’s life as she tries to determine if her assailant is someone she knows, or some isolated stranger. One gets the impression that Verhoeven was very impressed with Huppert’s performance, and that feels like he is doing something special with this story (he likens it to the feeling he had while directing Robocop). If that is truly the case, and this film is anything like his earlier efforts, then it will indeed be something worth experiencing.

Verhoeven is very selective about the films he makes, which is why his output in this century is only three films: Hollow Man, Black Book, and Tricked, and in my opinion these films pale in comparison to his work in the late 80s and 90s when he directed multiple masterpieces, which will definitely feature in their own posts on this blog in the near future. I’d welcome another entry into the Verhoeven canon, and share the director’s excited with regards to this upcoming film. I might celebrate this news with a viewing of Starship Troopers tonight.