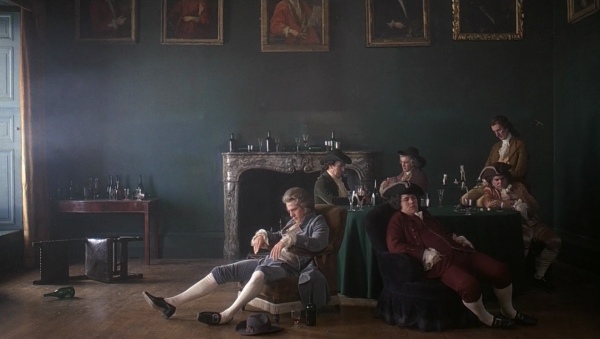 The eighth entry in my series, Stanley Kubrick – A Year of Masterpieces.

Barry Lyndon is one of Stanley Kubrick’s most overlooked films. Cinephiles and casual fans alike are quick to list a dozen other Kubrick films as a favorite before even considering this film – if they even care for it at all. But, if one is to judge by the magnitude of the artistry, Barry Lyndon may be Kubrick’s greatest triumph. His intention with the film is crystal clear: to approach the “period piece” with the respect that it deserves, both in terms of accurate storytelling and through aesthetically appropriate cinematographic techniques. The result is a resounding expression of the power of cinema, as Kubrick positively transports us into the world of Mr. Redmond Barry.

END_OF_DOCUMENT_TOKEN_TO_BE_REPLACED 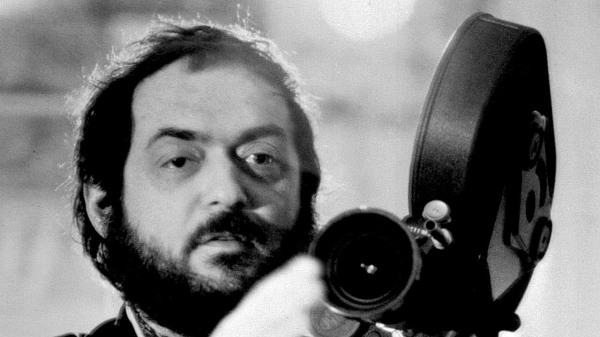 As I mentioned in my State of the Blog post this month, I am planning a series of in-depth essays on the films of Stanley Kubrick.  Near the end of each month, I will publish an essay on one of Kubrick’s films, and I intend these pieces to be worthy of the films that they are analyzing, not mere “reviews”.  This will not be a trivial pursuit.  And, I acknowledge that I may not be up to the Herculean task.  Regardless, these are some of my favorite films, and I hope to enhance my enjoyment of them (and yours!) through analysis and discussion.