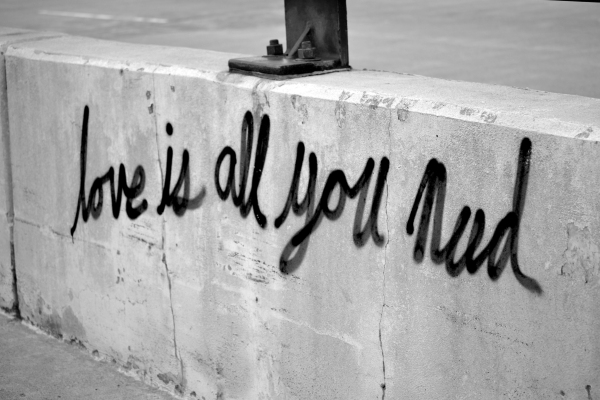 Today, an article in Variety details the struggle to prevent far-right wing elements of French politics from stamping Gaspar Noé’s Love with an Under-18 rating (our equivalent of NC-17 in the States). The piece is articulate and informative, and likely portends the difficulties that Love will face in other nations as well. If you’re at all interested in discussions of film standards, censorship, the treatment of sexuality in film, or things of that nature, I would suggest you give it a read. I will stay away from recounting the particulars of the story, and instead react to how I anticipate this will affect the latest offering from Noé here in the States. I may hop on an anti-censorship soapbox, as well.
END_OF_DOCUMENT_TOKEN_TO_BE_REPLACED 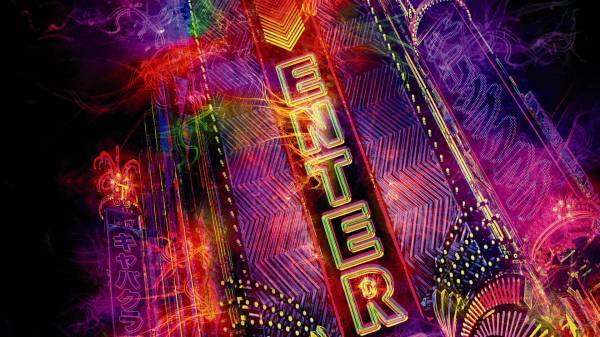 Enter the Void is not an easy movie to watch, and that isn’t simply because it contains a startling killing, gratuitous sex, and a horrific car accident which routinely interjects the narrative. When you watch the most recent film from Gaspar Noé (at least until Love is released later this year), you are cast into an active role as the main character in the film. Ostensibly, you are Oscar, and get to experience his world and story through his very own eyes. The entirety of the film is shot from Oscar’s point-of-view, and we only get to see his face in mirrors a handful of times. This perspective doesn’t even shift when Oscar is killed and his consciousness leaves his body – we still view the remainder of the film, including multiple flashbacks and flashforwards through this lens. This single effect give Enter the Void an encompassing feel, as though the entire world of the film reaches out and surrounds the viewer, challenging us with the psychedelic neon colors, flashing lights, and unabashed raw energy. Immersed in this world, we are forced to confront the troubling aspects of Oscars past, present, and future as we rocket inexorably towards a new beginning and a new understanding of life.
END_OF_DOCUMENT_TOKEN_TO_BE_REPLACED