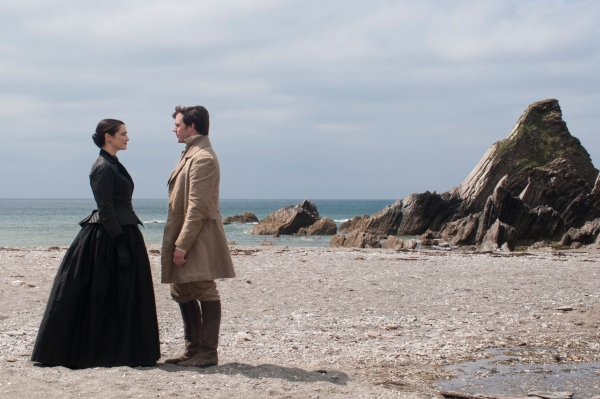 Roger Michell’s adaptation of the Daphne du Maurier novel My Cousin Rachel peddles in interesting camera work, astonishing visuals, and solid performances, but lacks a thorough command of tone.  The film feels obsessed with the ambiguity of its central romantic mystery, while at the same time laying on the cinematic clues with an unbelievably heavy hand.  There’s fascinating technique in the expression of the mystery and the characters involved in it, but the execution misses often enough to infuse the film with an uneven mood.  This makes it hard to understand when to take the ambiguity seriously and when to embrace the apparent obviousness of it all.