Hey all!  I was fortunate to get a few screeners for some films at the Toronto International Film Festival, courtesy of Courtney Small over at CinemaAxis.com.  Here I collect the four reviews and offer a little blurb about the films, including just how much I recommend each one (spoiler alert:  I liked all the films, but some more than others). 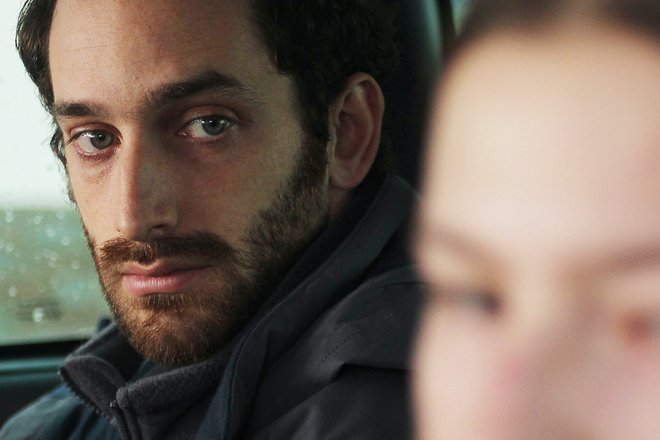 The Fixer is a nice little journalistic procedural with a fair amount of family drama mixed in as a B Story.  You could think of it as a lighter kind of Spotlight, with a much smaller story and a focused scope.  Basically, a “fixer” is a local journalist who helps a foreign correspondent track down persons of interest, and can also serve as a translator or guide to the city.  A fixer rarely gets byline credit, but it can be a great way for lower-level interns to network and get their foot in the door.  This is the case for Radu, who is working hard throughout the film to score an interview with an underage girl forced into prostitution.  This is a quiet and reserved film, and I am a sucker for films that play language games, so this was right up my alley. 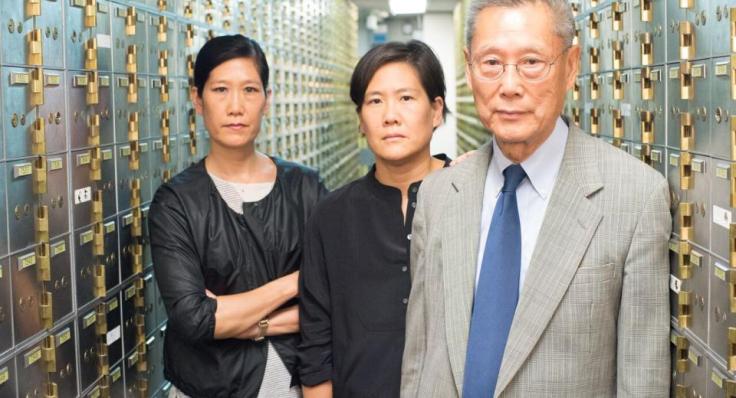 The lone documentary I got to review from TIFF, and boy howdy is it a good one.  This film documents the only bank that was indicted for fraud following the financial crisis of the late 2000s, Abacus Federal Savings Bank.  The film does a wonderful job making sense of the motivations for this indictment, and comes to the conclusion that Abacus was simply the best scapegoat available.  As a bank owned by a Chinese immigrant that serves a primarily cash-rich community of small business owners who don’t vote, the feds saw a juicy target to show “the public” that they were actually doing something to punish bankers.  Abacus:  Small Enough to Jail shows just how far this charade goes, and documents the suffering that accompanies it. 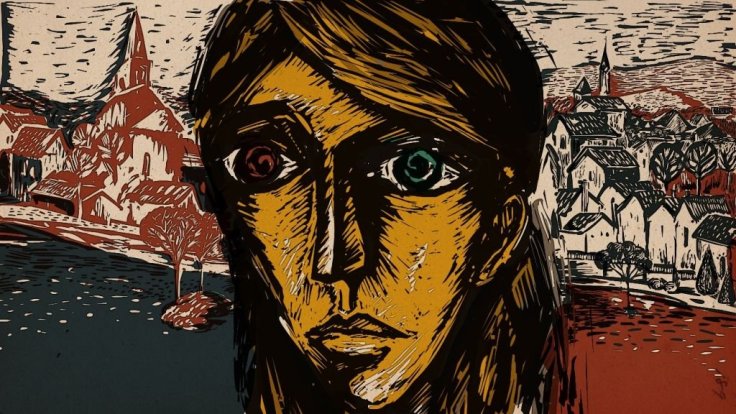 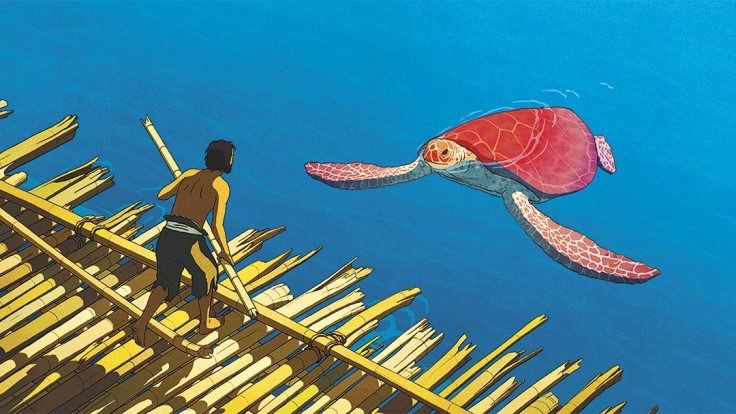 And finally we come to a feature-length animated film from famed Studio Ghibli (among many other production companies).  The film is completely free of dialogue, and relies instead on visual storytelling, musical cues, and careful plotting to tell its story.  It is part allegory, part naturalist survival story, and part treatise on mankind’s place in nature.  Th film is incredibly patient and treats it audience with a great deal of respect.  I cannot recommend it enough (and you’ll likely have a good chance to see it, since Studio Ghibli is such a household name)

It was tons of fun reviewing these films from TIFF.  I encourage you to read my full reviews at the provided links, and also to peruse the rest of the TIFF coverage at CinemaAxis.com.  As always, sharing the reviews on your social medias is hyper-appreciated, and keep your eyes on these spaces for more reviews and think-pieces!