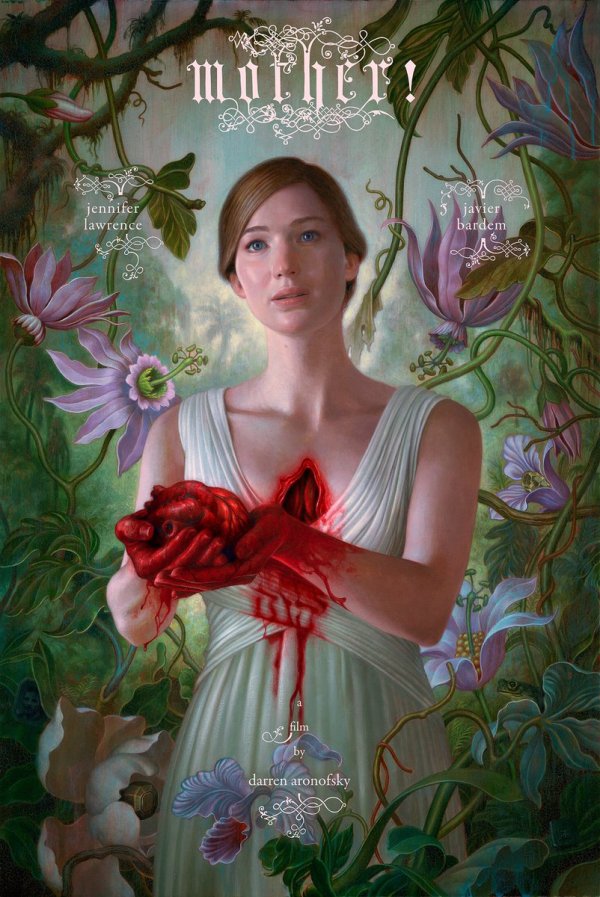 Director Darren Aronofsky is not known for subtlety or crowd-pleasing. Afterall, his indie debut featured a mathematician obsessed with pi and orthodox Jews who thought his work was discovering the true name of God. He delved deep into every facet of drug abuse, focused a character study around a wrestler, used high-end ballet as a backdrop for a psychological thriller, and put Rock Giants in the story of Noah’s Ark. “Iconoclast” probably doesn’t do him justice.