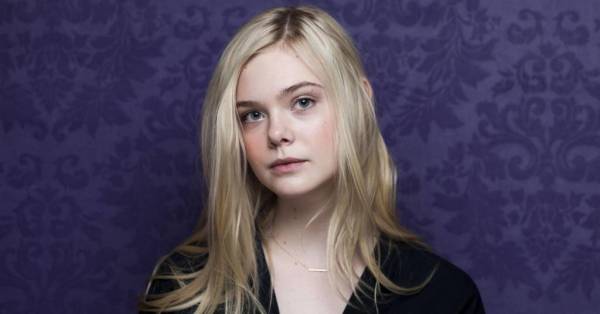 Elle Fanning isn’t exactly a new kid on the block.  In fact, her first film was a full 15 years ago, when she was the two-year-old version of Lucy Diamond Dawson in I am Sam.  Since then, Fanning has often portrayed younger versions of her older sister Dakota, but her filmography extends well beyond playing second-fiddle.  Her breakout role was likely her turn as Alice Dainard in J.J. Abram’s Super 8, which I enjoyed just fine.  But, it is her most recent work that augurs greatness.  Maleficent was a strong performance, and she also managed to be the second best actor in Trumbo, behind the Oscar-nominated Bryan Cranston.  Then there was The Neon Demon.  After gushing about this film, I decided to look more closely at the career of Fanning, and I was surprised to find her starring in seven films between now and the end of 2017!