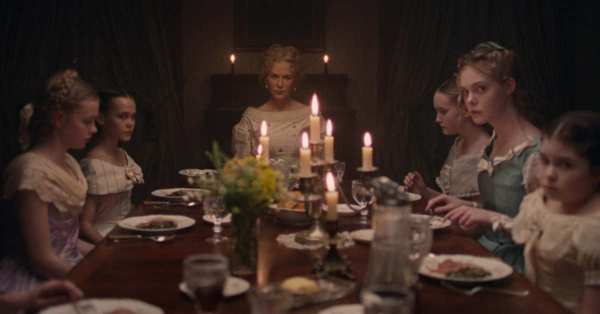 Sofia Coppola’s The Beguiled, a remake of a 1971 film starring Clint Eastwood, was a bit of a darling at Cannes this year. Coppola took home Best Director at the festival, which was only the second time a woman won the award. The film itself is a peculiar kind of Civil War era drama charged with the flavor of an erotic thriller or mystery. There’s a deep sexuality to the unraveling of the plot, as a single wounded male character navigates a school of isolated and curious women. The result is a tight tale of empowerment and intrigue, presented in a quiet and classical aesthetic.