In The Big Sick, ideas about cultural identity and family are united with a comedic style reliant on awkwardness and sarcasm, all in service of a brilliant romantic comedy plot.  Kumail and Emily are growing into their new relationship, but a serious snag slams on the breaks.  Then, a sudden illness befalls Emily and Kumail is forced into reconsidering everything that he just let go and the reasons why.  The comedy and the characters in The Big Sick are great, but the way that the themes arise from this subject matter are far more poignant and impressive, resulting in one of the best romantic comedies of recent memory and strongest films in all of 2017.

END_OF_DOCUMENT_TOKEN_TO_BE_REPLACED 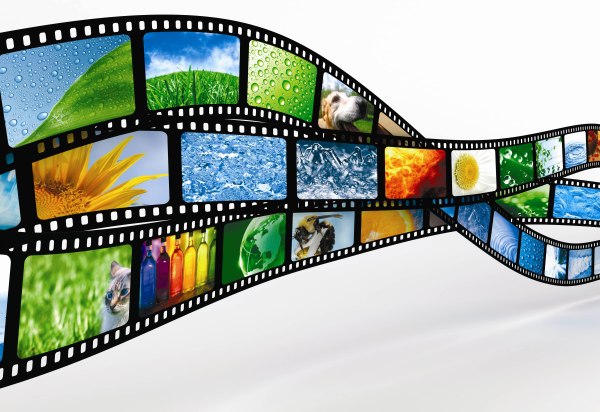 The summer is in full swing, and it is time to update you with the goings-on here at Plot and Theme.  The standard formula will apply to this State of the Blog post:  we’ll look at the past month, talk a tad about the new movies that are on the horizon, and make outlandish promises about the posts I am going to write this month.