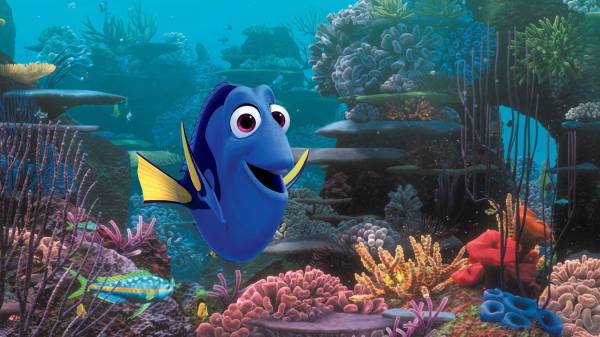 The latest film from Pixar, Finding Dory, is a sequel to one of the studio’s most-beloved early films, and one of the first with a true pathos, Finding Nemo.  The original often ranks among Pixar’s best, and one of the big reasons was the character of Dory, voiced by Ellen DeGeneres.  The filmmakers thought that this character (who suffers from short-term memory loss) was a good one, so they chose her to headline her own film.  Ancillary characters don’t always make great focal points, so there were a lot of people worried about this one, but it was all unwarranted.  Finding Dory  is very good, introduces a number of interesting and distinct characters,  and further develops the themes of family, friendship, and belonging of the original.  It acts as a wonderful companion piece to the original on account of the fantastic union of story structure, plot, and themes – all hallmarks of Pixar.