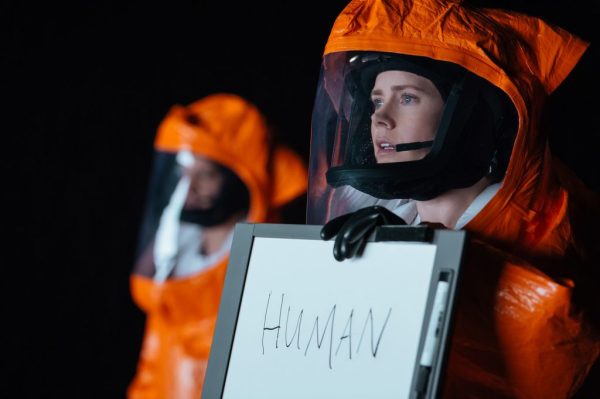 In Denis Villeneuve’s high-concept science fiction film Arrival, the expert director deftly explores a profoundly different view of reality – all in the guise of an alien invasion story.  Based on the novella Story of Your Life by Ted Chiang, the story is hard science fiction at its greatest, and ponders the challenge and ramifications of communicating with an alien species during first contact.  In what has become a hallmark of Villeneuve’s style, the film boasts a fascinating non-linear storytelling technique that factors heavily into the plot.  Though there are really only four characters of note, each is ably performed by an outstanding actor, with Amy Adams’s performance shining through as something special.  This film takes advantage of its genre perfectly, altering a single idea about language and contemplating the potential ramifications.  It seems as though Denis Villeneuve has been working in science fiction for his entire career; his treatment of Arrival is a deft exploration of the nature of time, language, and communication – both between humans and aliens, and humans and each other.