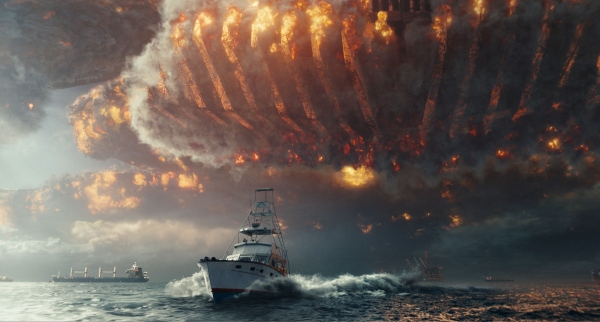 Like a burp only vaguely reminds of the “flavor” of the Coors Light that you just shot-gunned, Independence Day:  Resurgence is a hollow echo of its overly-popular predecessor.   The plot of this sequel was seemingly generated by five screenwriters throwing darts at a board composed of better science fiction films and filling in the blanks with shoe-horned references to the original, at least when they aren’t ret-conning exposition into the original that was never there.  Though not quite as offensive as last summer’s moronic ‘90s nostalgia capitalization called Terminator: Genisys, Independence Day:  Resurgence is arguably more of a horrible mess and embarrassment.

END_OF_DOCUMENT_TOKEN_TO_BE_REPLACED 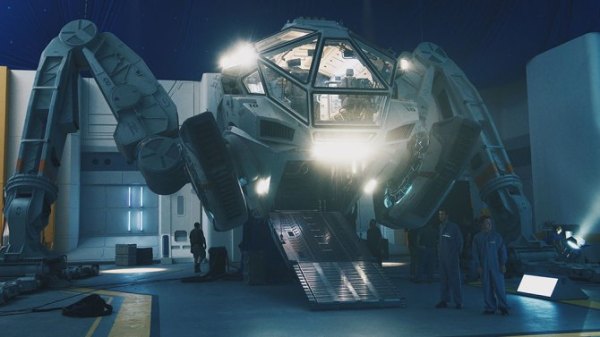 When the Independence Day sequel is released next year, it will be just shy of 20 years after the original alien invasion disaster film debuted. Fox has announced that the film will officially be titled Independence Day: Resurgence and has provided a brief synopsis. In the years since the invasion, humanity has reverse-engineered the alien technology to create a planet-wide defense system in case more aliens attempt to invade. Of course, they do anyways, apparently with even more advanced technology. Most of the stars not named “Will Smith” will be reprising their roles, and we also got a couple of cool photos of a spaceship / mech. So, I am excited, right? Far from it – this will be an unmitigated disaster.
END_OF_DOCUMENT_TOKEN_TO_BE_REPLACED