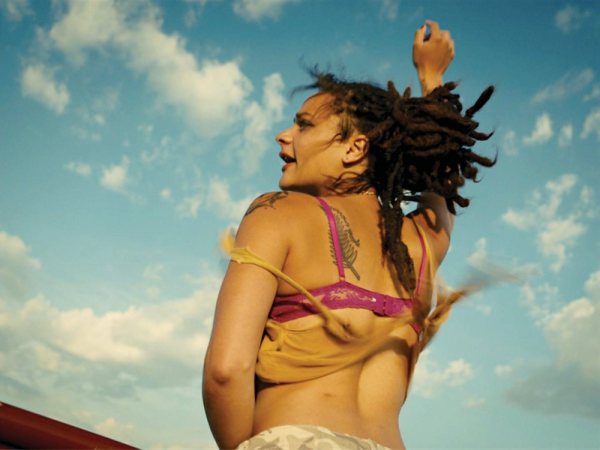 In American Honey, writer-director Andrea Arnold crafts a coming-of-age story about teenage wanderlust that practically feels like a documentary.  The film is a peculiar slice of life, both immersive and engrossing, and while watching it you feel as though you are just another member of the rag-tag crew.  The camerawork and a score driven by pop music enhance the realism of the film.  The story focuses around a group of young people who sell magazine subscriptions door-to-door.  Full of an ensemble cast of mostly non-actors, American Honey wanders through life with dubious morals, sexual and emotional exploration, and the pace of a buddy road trip movie – just with about a dozen buddies.

END_OF_DOCUMENT_TOKEN_TO_BE_REPLACED 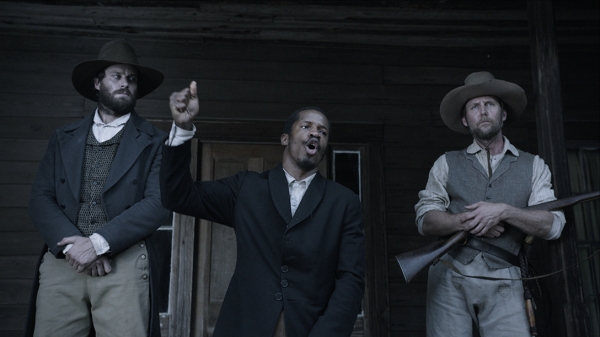 Nate Parker’s The Birth of a Nation is a remarkable piece of cinema, especially from a first-timer.  Parker controls this entire endeavor as writer, director, producer, and also stars as the slave Nat Turner.  This is a powerful but sad film, though there is a kernel of hope at its center that Parker tries to work from.  Based on a the real-life slave revolt led by Nat Turner in the early 1830s, the film offers incredible acting, but suffers slightly from narrative issues and some muddled thematic material.  Of course, Parker takes some poetic license with the actual history, and while some of these help the story, others are more egregious and unnecessary.  The most definitive aspect of the film is its profound spirituality, which Parker leans heavily on for dramatic justification of Turner’s rebellion, and also as the source of his leadership.  Indeed, this is a film about not only racial injustice, but spiritual deliverance.  Parker is sometimes lost with exactly where to focus the rebellious spirit, but these small mistakes cannot mar the overall poignancy of his message.

END_OF_DOCUMENT_TOKEN_TO_BE_REPLACED 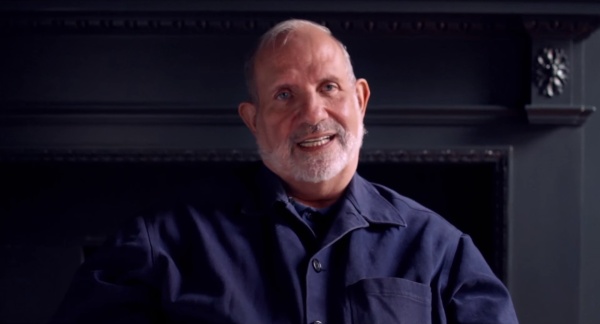 Filmmakers Noah Baumbach (The Squid and the Whale, Frances Ha) and Jake Paltrow (The Good Night, Young Ones) must have had mountains of fun making their documentary De Palma.  The film is something like enjoying a whiskey next to a famed director and engaging in the best conversation of your life.  Baumbach and Paltrow are content to place Brian De Palma in front of the camera, shoot him flat, and let him muse away.  Unfortunately, that’s all they really do.  So, while some of the stories that De Palma relates are interesting, the ultimate effect is a film that feels like a haphazard collection of thoughts, shot in the most bland style possible.  Cinephiles will likely drool throughout at the discussion of filmmaking craft, but unfortunately De Palma holds very little thematic power.

END_OF_DOCUMENT_TOKEN_TO_BE_REPLACED 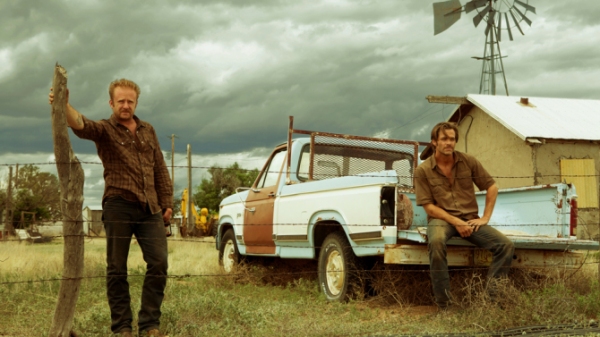 David Mackenzie’s Hell or High Water is a wonderful modern Western film with the added flavor of a noir-heist.  It is also wildly funny in subtle and smart ways but isn’t above low-brow pot shots, either.  The performances from all four leads are superb and myriad character actors flesh out the environment.  Finally, the film sports a fantastic plot that unravels at a deliberate pace and has a lot of surprises up its sleeves.  It is like a slice of West Texas on screen, from the cattle wranglers to the gun-toting vigilantes.  Hell or High Water is a potent piece of cinema, and will likely end up as one of the strongest films of 2016.

END_OF_DOCUMENT_TOKEN_TO_BE_REPLACED 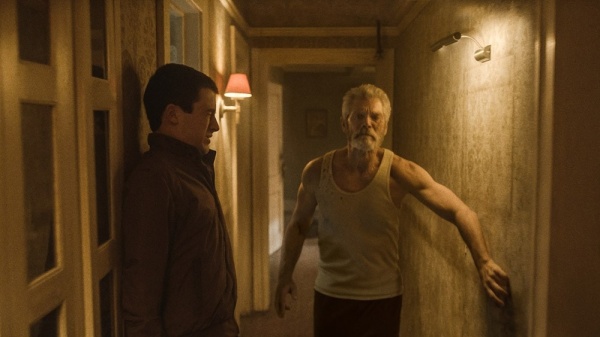 The absurdly good year for horror, especially claustrophobic slashers, continues unabated thanks to Fede Alvarez’s astounding Don’t Breathe.  This film does all the right things, and manages to be both super creepy and genuinely scary.  It twists the accepted formula of the slasher into something fresh, and is capable of generating extreme discomfort through mood as easily as it executes wonderful jump scares.  The film relies on only a small collection of actors, but is able to provide them with justifiable back stories, motivations, and actions throughout the story.  Don’t Breathe is the complete package, a dreary gem of a film which is sure to terrify and delight fans of horror – and recruit many, many more.

END_OF_DOCUMENT_TOKEN_TO_BE_REPLACED 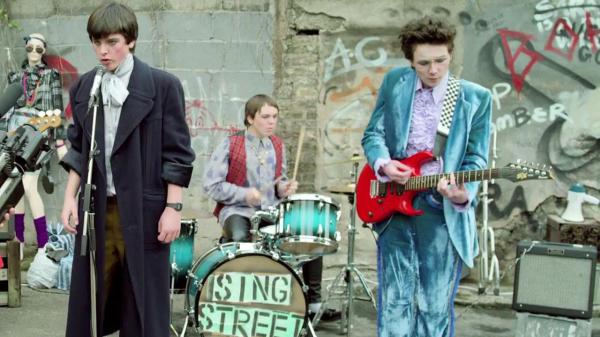 Leaning heavily on his music video roots, John Carney has concocted a captivating coming-of-age story in Sing Street.  Though populated by a cadre of lesser-known actors, there are solid performances all around, and absolutely wonderful musical pieces.  It is tangentially reminiscent of a small-scope Almost Famous, complete with a young man exploring the world of music, but in this case it is as a creator and not as a journalist.  Further, Sing Street is much more family-life focused, and there is a decided follow-your-dreams lean to the theme of the film.  But the undoubted strength of the film is its employment of music.  Carney uses music for everything:  characterization, relationship-building, thematic statements, and much, much more.  Plus, the pieces are drop-dead fantastic, and the majority of the score is diegetic, which aids the realism of the film.  Taken together, it is clear that Sing Street will contend with the very best films of 2016.