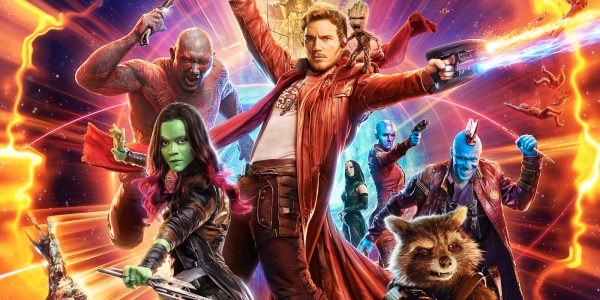 Guardians of the Galaxy was always the most overtly comedic franchise in the Marvel Cinematic Universe (MCU), and Vol. 2 follows in those footsteps.  Most films in the MCU employ humor, but none are governed by the success of references, call-backs, meta-humor, and jokes quite like Guardians.  As a result, one’s appreciation for this sequel is going to be heavily dependent on whether or not these attempts at humor land.  If you feel like some of the jokes are a little forced, are over-reliant on pop culture reference, or attempt to recreate similar gags from the original, then you’re going to find Vol. 2 a little derivative and strained.  Otherwise, you’ll have a good time.

END_OF_DOCUMENT_TOKEN_TO_BE_REPLACED 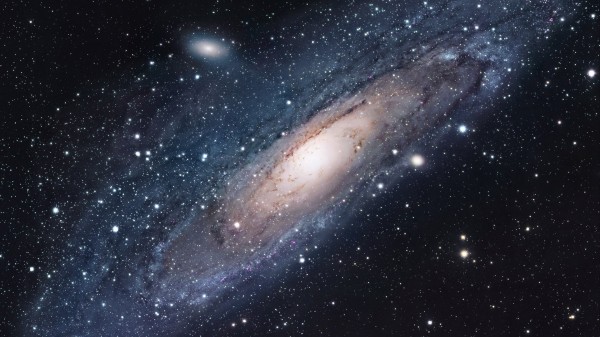 Over the last week or so, details regarding a pair of space adventure sequels have started rolling in, and while there isn’t much to interpret as of yet, I do think it is interesting to consider the choices being made by these two franchises. I am speaking, of course, of the Star Trek franchise, and the Guardians of the Galaxy franchise, both of which are set to release films in the next two years (the former in July 2016, the latter in May 2017). It is interesting to consider these franchises side-by-side, as both are basically space operas but differ wildly in terms of tone and execution. And, despite being the more nascent franchise, I am of the opinion that it is the Guardians of the Galaxy franchise which actually has a brighter future – especially with regards to the next entry.
END_OF_DOCUMENT_TOKEN_TO_BE_REPLACED